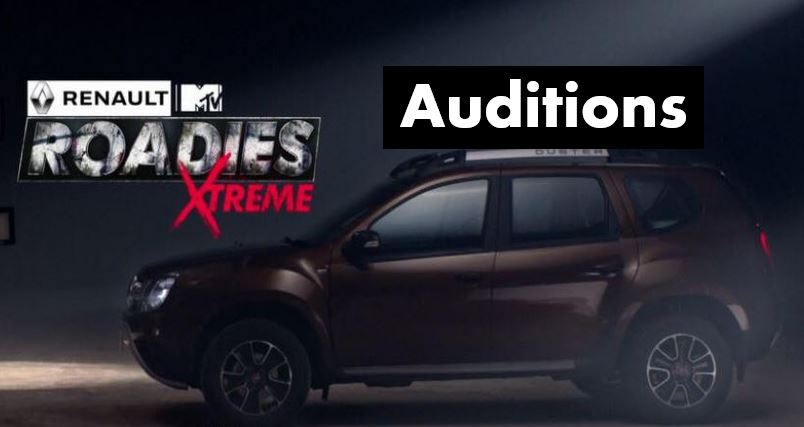 The MTV Roadies Xtreme Letest Promo Video is out and The Auditions for the Same has been Announced in various Cities Starting from 6th December 2017. The Auditions Registration Form will be Available online on www.mtvindia.com/roadies

Have a Look at the MTV Roadies Xtreme 2018 auditions

Audition Time – Gates Opens at 8 AM

If you are Passionate about the Show then it’s Good News for your. Stay Tuned to get Locations, Venue Update for the Mentioned Cities Pune, Chandigarh, Delhi and Kolkata.